Some is Better than None – Carbon Emissions Edition 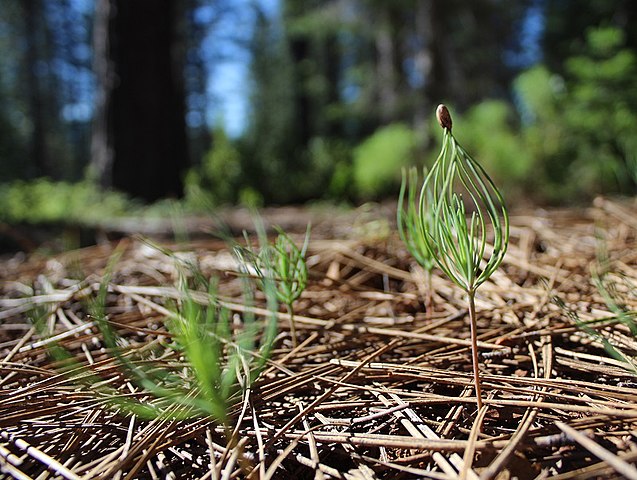 Well, folks, I’ve said this more than once. “Some is better than none”.
Buying the organic, fair trade coffee, or the milk in the one-litre glass bottles, some of the time is better than not buying it at all.
Bringing your cloth bags to the grocery store some of the time (and, okay, opting for paper bags when you don’t) is better than never bringing them at all.
Walking/biking/busing to work some of the time is better than never doing it at all.
Making offerings to, and checking in with, your gods eight times a year is better than never doing it at all.
Today I took another “some is better than none” step.
As I’ve mentioned before, we have a car. It’s not a functional car, but we’re hopeful that my wife can get it up and running in time for her to have a commuter vehicle by the time the roads get icy late next Fall. We have a motorcycle. We have drafty windows. I take two round-trip flights to DC every year, and would like to up that number by at least one more.
We don’t have solar panels or super-amazing insulation or geothermal heating.
I used this carbon calculator and, where I didn’t have the information on hand, looked up provincial averages for things like how many kilowatt-hours (electricity) or cubic-meters (natural gas furnace) we probably go through in a year.
According to that calculator, it would take 52 trees a full thirty years (it’s always thirty years for this calculator, the number of trees just changes) to absorb ONE year of my household’s average carbon emissions – assuming I took that extra flight and we got the car working as a daily driver.

So I signed up to sponsor the planting of five trees per month through Tree Canada.

It will run me $20/month to “plant” 60 trees per year to help offset my household carbon footprint.
I say “help” because there’s no guarantee that those 60 trees won’t be harvested before the 30-year “neutralization date”. (Because I’m brilliant, and didn’t realize that I could do this specifically for their “Grow Clean Air” program where the trees aren’t harvested for a minimum of 30 years, I am now emailing Tree Canada to find out if I can switch that up and pay $30/month – instead of $20 – to have that little bit of assurance/insurance).

So.
Some is better than none.
Why I am saying that about this step?

Well… Look. I know this is monoculture. I… suspect that what will be planted in my name is basically a lumber plantation, and even if it’s not that, it won’t be anywhere near the kind of mixed species perennial food forest that was here before my own people turned up with intentions of taking over. I know this nonprofit, while it’s its own entity, is also heavily sponsored by the government of Canada (and by a particular oil company with a long-standing baaaaaaad reputation).
So I suspect that this is me underpinning/sponsoring the Canadian Lumber Industry and, by extension, the continued colonization[1] of indigenous lands, just as much as it’s me trying to over-compensate (just barely) for the amount of fossil fuels I burn in my furnace, my (as-yet-impending, but added to the calculation) car, plus all the buses and airplanes I ride in a given year, and the amount of non-renewable energy used to generate the electricity that powers this laptop, my overhead lights, my fridge, my stove, and my chest freezer.
I hope I’m wrong about that.
But I would feel… dishonest, where I to presume that “my” 60 trees per year didn’t have a date with a logging company already set for thirty years from now.

So. I may not love it. I may feel more than a little ambivalent about it. But it’s also SOMETHING. And something is better than nothing, so I’ve done it.

If you would like to do something similar, you can follow the links in the post and/or you can do the other thing that I do, which is spread native tree seeds in urban areas. Think choke cherries, over-ripe service berries, and other native understory trees, that will be able to grow and thrive in the relatively shaded environment of disturbed urban earth (alleyways, tree medians, the shadows of larger trees, right around the rain-line at the edge of their canopies).

[1] What I mean by that: Right now, Canada – as both a governing body and a nation – doesn’t actually have legal right to most of the land it occupies and from-which it harvests natural resources. So we’re technically steeling most of the lumber we harvest. Which, at best, is just monumentally embarrassing. But we are not at the “at best” level right now.

This entry was posted in animism, paganism, Rewilding and tagged animism, cosmology and axiology, environmental impact, paganism, Some Is Better Than None. Bookmark the permalink.

One response to “Some is Better than None – Carbon Emissions Edition”